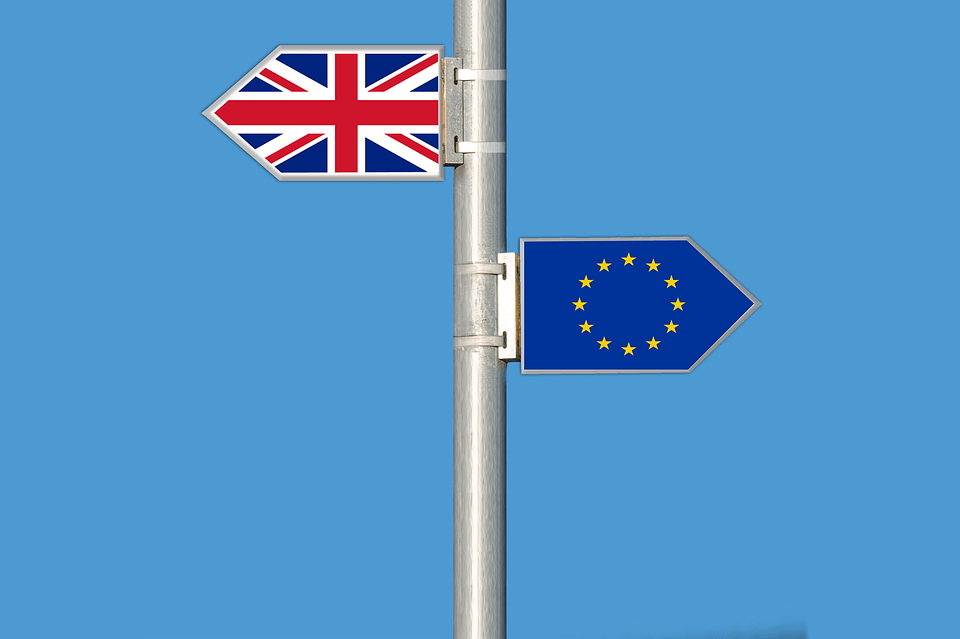 Three days later, on March 31, 2017, the President of the European Council, Donald Tusk sent to the 27 heads of states and governments of the EU (excluding the UK), a guideline aimed to assist them during the negotiation process.

Reaching an agreement within two years will be a difficult process considering the opposing interest of all the involved actors. Therefore, Article 50 of the TEU, provides that the two years period can be extended if the European Council unanimously decides it, in agreement with the Member State concerned.

Position of Japan in the UK

Japan has showed its concern regarding the Brexit by a letter from the Minister of Foreign Affairs (MOFA) on September 4th, 2016. The letter gained media attention for listing numerous requests to the UK government as well as the EU in order to protect the future of Japanese businesses in the UK. Indeed, the concern of the Japanese ministry is justify by the fact that Japan is a large investor in the UK. Half of the Japanese investments in the EU direct to the UK which hosts around 1,380 Japanese businesses which employ around 140,000 workers in the UK.

Potential options for the UK

The UK is still a member of the EU during the negotiation and therefore can still benefit from the European single market which allows the freedom of movement of goods, persons, services and capital within the EU territory. The Japanese businesses, and all actors of the exit in general, will surely face a period of uncertainty until official announcements of negotiation terms clarify whether the UK will still be able to benefit from some aspects of the single market. Nevertheless, it is possible for businesses to prepare for the upcoming potential changes.

In looking at some non-EU countries’ relationships with the EU, one can see various structures that the UK may negotiate. Many of these structures allow non-EU countries to benefit from the different freedoms deriving from the European single market. For example:

-World Trade Organisation (WTO), where its rules apply as default

All these agreements will allow the UK to establish a new model of economic relation with the EU and to secure the activities of Japanese businesses. It is however necessary to understand the effects of all these different models and prepare accordingly in order to secure one’s business activities. The uncertainties may result companies creating special Brexit teams, which will analyse all the different legal and tax considerations, in order to provide specific recommendations to assist companies. We aim to explore in more detail in another article regarding to what extent businesses can prepare for Brexit.