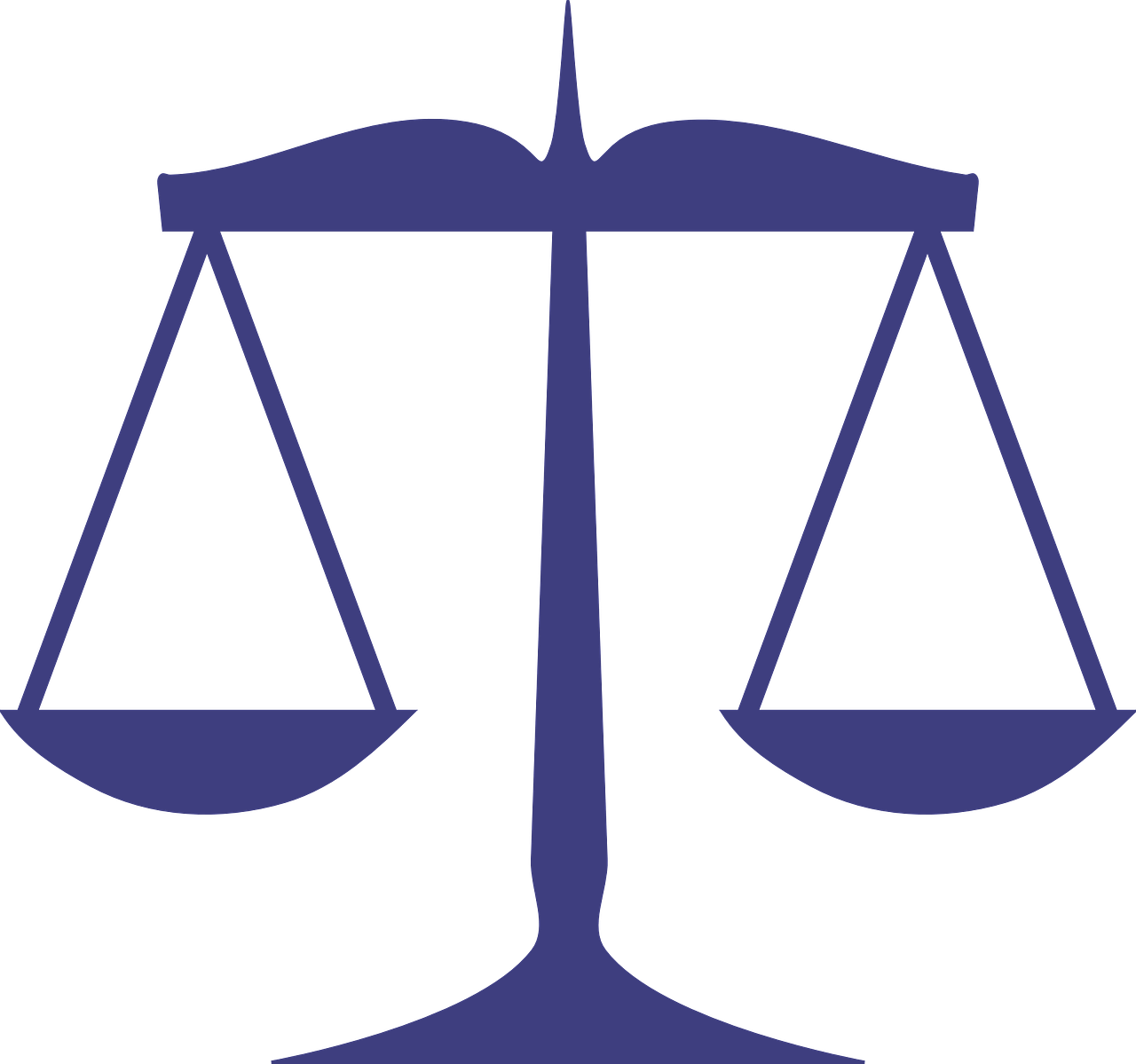 Originated in the United States of America in 2000, and developed in France since 2013, the legal tech industry is catalyzing significant change in the way that legal services is offered to individuals and to law experts. Indeed, lawyers are the first to witness these changes, with the multiplication of juridical platform competing with their services by using advanced computer technology.  New inventions and concepts such as Data mining, Big Data and Deep learning are creating a new market that is faster and cheaper in parallel to the traditional legal services.

A recent market in France

The legal tech market in the U.S. was able to develop because of a juridical market of 400 billion dollars and advanced computer technology.

A dominant market in United-States

The delayed interest towards legal tech in France can be explained, among others, by the fact that exportation of North-America’s legal tech to Europe was harder because of the different juridical system of both countries. Common law and civil law countries are very different from each other as they are based on different forms of reasoning. Therefore, it is difficult to implement a tech platform catered for the common law judicial system in France.

French law’s complexity, with its high numbers of laws, also made developing the legal automation market in France difficult. But the first French juridical start-up specifically used this complexity to make it into an opportunity. This is demonstrated by “Captain Contrat” which created a platform for entrepreneurs to allow them to establish their own companies easily with the use of automated personalized legal documents.

A growing impact in France

Nowadays, the French legal start-ups specialize in numerous fields that provide services both for private individuals and legal professionals.

These new platforms, for example “Lebonbail” created in 2015, offered  template legal documents at first and then gradually led to automatic personalized lease contracts which conforms to the current regulation and the needs of the client.

Other online services that improve lawyer-client relationships have also been created. For example by allowing a low cost first consultation by phone creating a more affordable access to a lawyer. Such services have been referred to as “Uber” of the legal sector. Platforms such as “Lawcracy” and “Legalstart” limit customer contacts to lawyers by phone only which allow the lawyers to work on other matters.

Moreover, we can also note the creation of platforms for litigation like “Justice express”, that handles formalities needed to initiate an action, or also the creation of legal research engine such as “Doctrine” that uses Deep learning technology and big data to find relevant case laws needed for a particular case.

The interest of Americans Legal tech to the French market

The multiplication of legal start-ups in France has gained the interest of one of the largest American legal tech company – ‘Rocket Lawyer” which has more than 14 million clients.

To penetrate the French market, “Rocket Lawyer”, aware of the juridical differences and the strong competition with the French start-ups already in existence, decided to form a joint venture with Editions Lefebvre Sarrut (ELS) a leading juridical editorial company in Europe. With Rocket Lawyer’s advanced technology and access to the largest juridical French database through ELS, this partnership realized in November 2016 has competitive advantages that may compete with local leaders of the market like “Captain Contrat” and “LegalStart” which also provide personalize legal documents and low cost access to a lawyer.

A study published by the Boston Consulting Group named “How legal technology will change the business of law” suggests a number of key elements that need to be rethink by law firms in order to safeguard their market share and to capture the advantages presented by legal tech.

Even though it is difficult to evaluate the impact of legal tech in the near future, paralegals and legal support staffs might be highly impacted by the evolution of document automation, that are for some services, faster and cheaper. That is why it is important for future legal practitioners to become familiar to all this new technology.

There is today, a platform type called “predictive justice”, such as “Case Law Analytics” and “Predictive” in France or “Lex Machina” in United States. Such services use data mining and big data technology to analyzing case law in order to predict likely outcomes of a particular case.

This tool of predictive justice, however, is still in development. There are a variety of services that can be offered by legal tech industry, especially with the development of artificial intelligence. These services can therefore represent the next generation of legal tech services which have stronger capacity to analyse juridical data and case databases, leading its users towards the answer to a particular law problem.