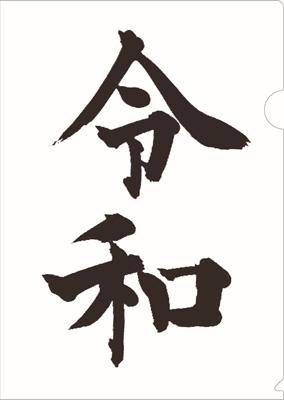 A new era in Japanese history unfolds with the Japanese Era name changing from Heisei to Reiwa.

The Japanese Era first started in the year 645. For more than 1300 years we use a Japanese Era name in honor of the relevant Emperor’s reign.

On April 1, 2019, it was announced that the Japanese Era will change from Heisei to Reiwa upon the change of Emperor on May 1. Reiwa originated from a poem in Manyoshu (Collection of Ten Thousand Leaves).

No official translation has been released yet but the Rei character has been said to mean “auspicious”, “fortune” and “order” while the Wa character means “peace” and “harmony” according to international news outlets such as the Guardian, BBC and Wall Street Journal.