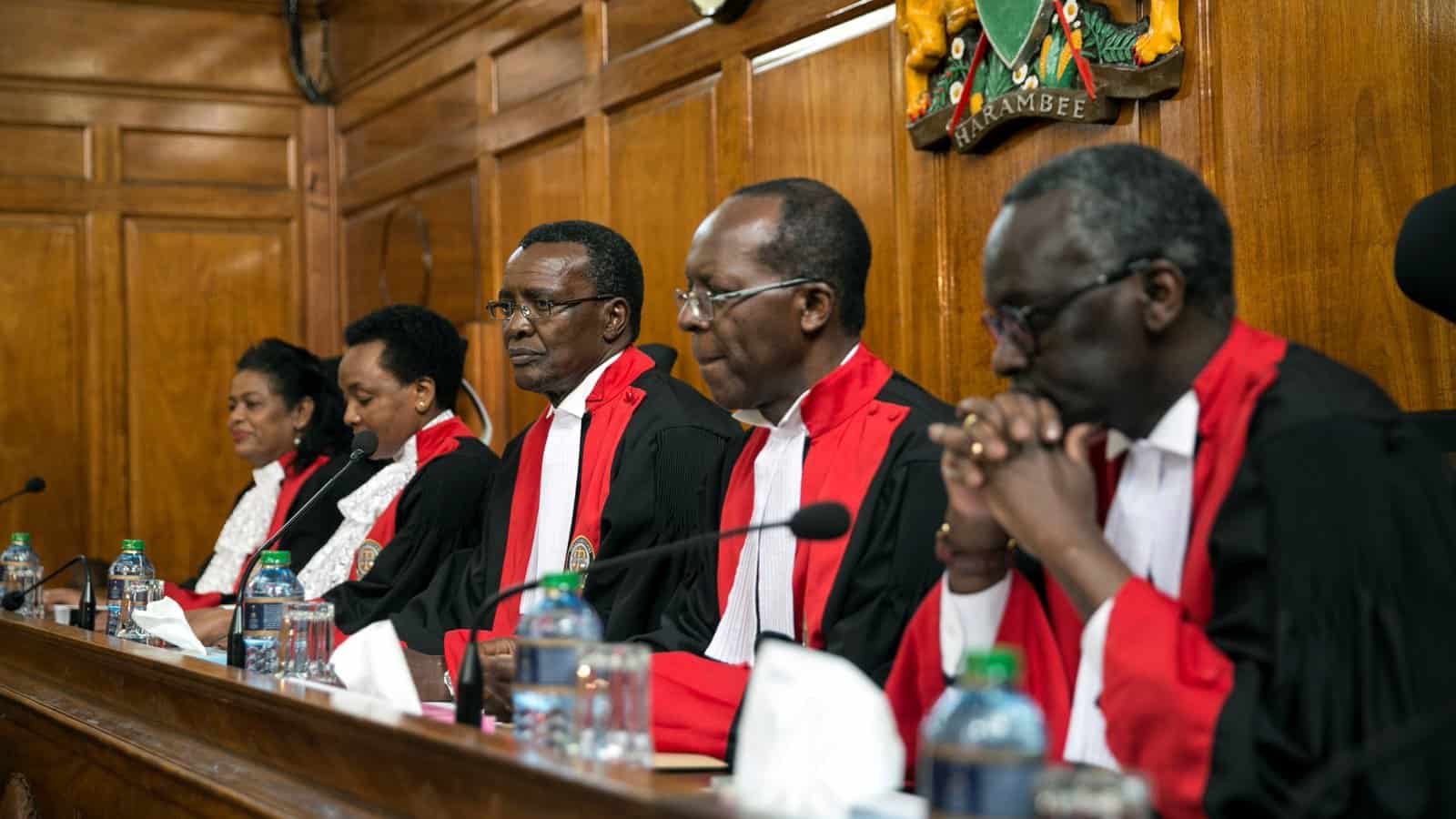 After looking at some basic introductory information on Kenya in part 1, we will now look at Kenyan law. Information on Kenyan laws is relatively well disclosed and easy to research. In addition, since the official language is English, it is easy for English speakers to understand the legal system.

With regard to the sources of law in Kenya, the Judicature Act will be helpful. The judicial power of the Supreme Court, the Court of Appeal and other lower courts shall be exercised in accordance with the following provisions (Article 3 of the Judicature Act):

C) Case law, principles of equity, laws of general application issued in England on August 12, 1897, and the procedures and practices followed in the courts of England on that date, to the extent that the above statutes do not apply.

However, C) shall apply only if the situation in Kenya permits and requires it. In civil cases involving single or multiple parties, African customary law2 is applicable to the extent that it is effective, not contrary to justice and not inconsistent with statute.

Changes made to the legal system

The following are some of the changes to Kenyan law that will affect the investment relationship in the future.

Thus, the separation of powers between the legislative and executive powers was made clearer3. The Parliament was divided into the House of Representatives4 (general assembly) and the Senate5 (Article 93). The former represents the constituencies and takes into account their interests at the national level (Article 95), while the latter represents the local counties and takes into account their interests (Article 96). In accordance with these roles, multiple procedures for validation were provided (Articles 95, 96 and 109 and following).

There is overlap between the two authorities in areas such as education, transportation, medical institutions, and energy regulation. However, this does not mean that decentralization is unrestricted. In case of conflict between the two, the law applies to the whole of Kenya and the national law prevails in certain cases, such as when counties are unable to implement or do not manage their finances according to the requirements of the law (Article 191).

As mentioned above, it is expected that more localities will take measures to attract foreign investors in the future. The constitutional amendments are expected to bring about significant changes in important laws, and it is also expected that the existing laws will not be allowed to be relied upon. Although the Kenya Investment Authority (KIA) will play a one-stop role for foreign investment, it will be necessary to pay attention not only to the national policy but also to the county regulations regarding the management of the company after its establishment. It is expected that selecting a county that is more open to foreign investment will be more important than before the amendment.

It should be noted that I am an expert of Japanese law and not a specialist in Kenyan law. We recommend that you consult with a lawyer or other expert in Kenya for further details.

1. The Maritime Offences Act of 1849, the Foreign Court Evidence Act of 1856, etc. are enumerated (but with modifications).

4. 350 members, 290 from constituencies, 47 women elected from each county, 12 representing specific interests such as youth, disabled and workers.

5. represent specific interests such as youth, disabled and workers (nominated by political parties).

9. However, the Diet can stipulate any matter (Article 186 of the same law).

10. However, the Diet may prescribe any matter (Article 186 of the said Law).