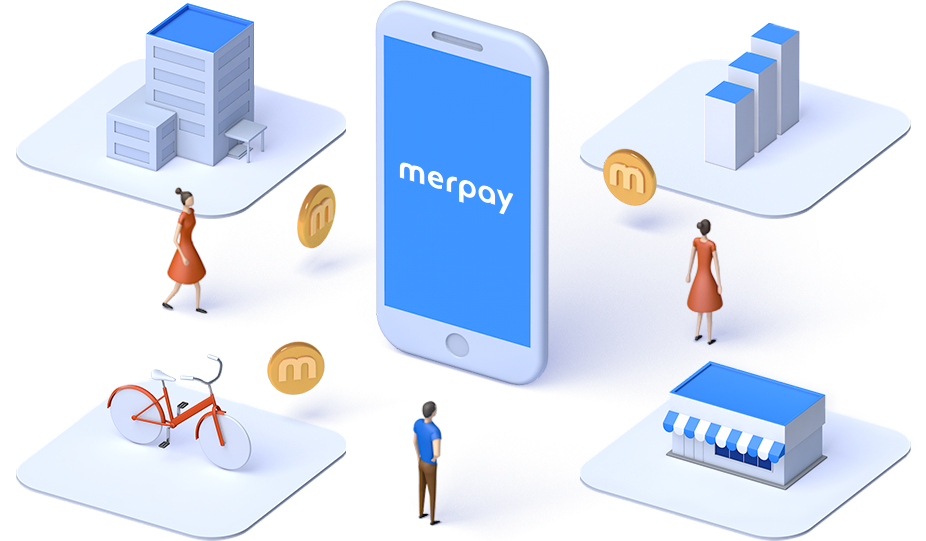 Does the Merpay Redemption Campaign violate the Act against Unjustifiable Premiums and Misleading Representations? What is the legal strategy behind this campaign?

What is the difference between a premium and a discount? On April 26 2019, the flea market app Mercari announced that it would be offering a 20% discount on its smartphone payment service, Melpay, until May 6th 2019.

At the time, an article on Nikkei had the following interesting quote: “Takaaki Someya, an attorney at Ikeda & Someya (Tokyo, Chiyoda) who is familiar with the smartphone payment field, says, “It seems to be within the scope of normal business practices as stipulated by the Act against Unjustifiable Premiums and Misleading Representations. The company’s spokesperson refrained from mentioning the specific mechanism, but the key point this time is whether or not there is a discrepancy in the logic behind “common discount coupons,” which are not subject to regulations.””

The campaign worked in the following way:

2) Make a payment at a store* using “Melpay” (Melpay e-money (iD) or code payment) during the campaign period.

3) On the day after the payment is made, 50% of the payment amount (70% for payments made at Seven-Eleven stores) will be returned as points.

*There seemed to be quite a wide range of stores i.e. merchants where Melpay could be used.

At the time, the point redemption was not qualified as a prize, but was classified as a “premium”.

(1) a means of attracting customers;

(3) Goods, money, or other economic benefits.

Examples are found below.

How to evaluate a discount

Regarding “discount coupons or other vouchers promising discounts to be used in transactions of goods or services supplied by the seller”, Paragraph 2, Item 3, of the Public Notice has this to say:

“(1) Judgment shall be made from the viewpoint of fair competition and order, taking into consideration the method of offering the voucher, the degree or method of discounting, and the actual situation of discounting in related industries.

If the discount of the same amount is taken as an explicit amount, a voucher promising a discount on the part explicitly indicated in the point system would be sufficient. And it would also be a certificate of amount that can be used to purchase a wide variety of items with points equal to the amount. It seems to fall under (2).

The question is: “Judged from the perspective of fair competition and order, taking into account the degree or method of discounting and the actual situation of discounting in related industries,” is it “deemed appropriate in light of normal business practices”?

The campaign says that on the day after the payment is made, 50% of the amount paid (70% if paid at a Seven-Eleven store) will be returned in points, but what is curious is that 7-Eleven and other companies use different percentages. I wonder if 7-Eleven has pledged to cover the 20% portion. Also, how much of the 50% does Melpay pay?

The reason why “Melpay’s spokesperson refrained from mentioning the specific mechanism” is probably to avoid explaining the mechanism. This may be due to the fact that the campaign should not be used as a precedent.

By stating “Limitation on Effectiveness (iv) The maximum point redemption is P2,500 in total throughout the campaign period regardless of the applicable point redemption rate (50% or 70%),” the company is predicting a shopping spree of about 5,000 yen or more from April 26 to May 6, 23:59. Taking into account the merchant stores, they may have expected about 13,000 yen in purchases (about 20%). It is possible that they had such data to back them up.

“Premiums offered to general consumers without a sweepstakes (referring to the sweepstakes stipulated in paragraph 1 of “Restrictions on the Provision of Premiums by Way of a Sweepstakes” (Fair Trade Commission Notification No. 3 of 1977). (2) The value of premiums offered to general consumers without the use of prizes (meaning prizes as provided for in paragraph 1 of the “Restrictions on the Offer of Premiums by way of Prize Giving” (Fair Trade Commission Public Notice No. 3 of 1977)) shall not exceed the limit of two-tenths of the value of the transaction pertaining to the offer of premiums (or 200 yen in the case where such value is less than 200 yen), which is considered appropriate in light of normal commercial practices. The following are past examples.

I think they chose a time of year when sales are likely to increase, set the maximum amount of money to be granted at 2,500 yen, and chose such a method because it is easy to manage the evidence with data.

It is also very likely that the purchase would have cost around 13,000 yen.

It is a controversial point, but in a way, it seems to be a strategic one.

In conclusion, attorney Takaaki Someya says, “It seems to be within the scope of normal business practices as stipulated by the Act against Unjustifiable Premiums and Misleading Representations. The statement ‘It’s because the campaign is almost exclusively GW and the maximum amount of points to be redeemed is equivalent to 2,500 yen in total during the period’ would be consistent with Mercari’s spokesperson.

This article is a rough translation of an original Japanese one. If you have further questions about this article, please contact me at ailaw-info@ailaw.co.jp.