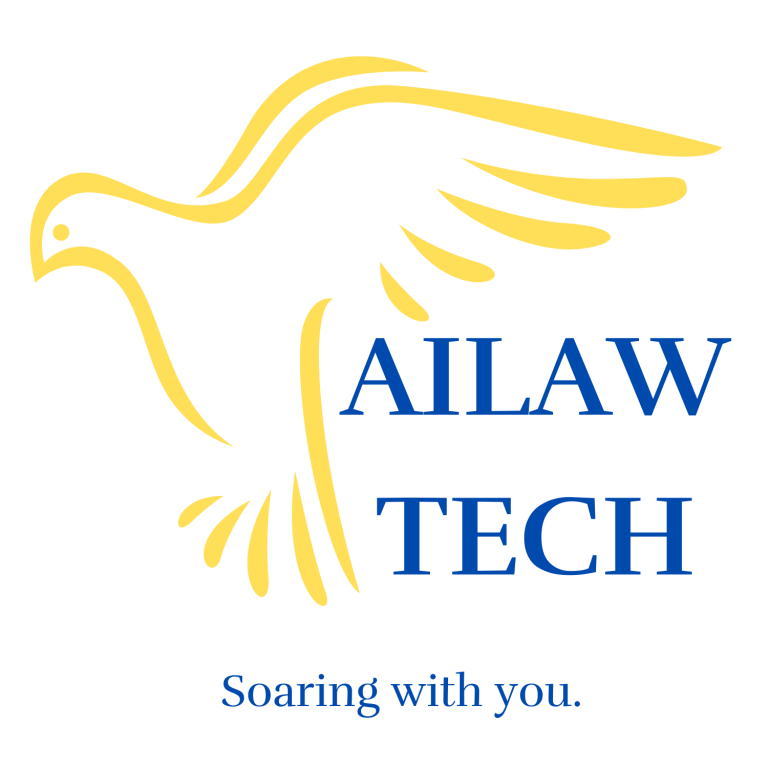 AILAW is proud to announce that our newest lawyer, Mr. Taiki Yunokuchi, has obtained his first client.

Mr. Yunokuchi joined AILAW on April 13th of this year and became a lawyer one week later on April 21st. Just a few weeks later, Mr. Yunokuchi landed his first retainer client. How did he do it?

Over a year ago, while still a law student, Mr. Yunokuchi decided that he would get a head start on his legal career. So he set out to start looking for people who could become potential clients once he became a lawyer.

He started by doing research on people and companies he was interested in working for. He prepared a strategy for contacting them. Then, he started to post messages on Facebook informing people that he would soon become a lawyer and that he was interested in collaborating with people in his online community. One person reacted to his Facebook post and told Mr. Yunokuchi that he wanted to hire him on retainer once he received his license to practice.

After Mr. Yunokuchi became a laywer, he remembered the person who reached out to him on Facebook. They had a meeting just a few days ago and Mr. Yunokuchi now has his retained client. Mr. Yunokuchi had this to say about getting his first client: “Of course, I am very happy. I want to work hard for him. I feel responsible towards him. I was very surprised that I got a client so quickly. It took less time than I imagined!”.

On the heels of his recent success, Mr. Yunokuchi is already looking to find more clients. He has started to join networking events in Tokyo, talks to his acquaintanes and has contacted people who went to the same school as he did. He will continue posting on Facebook, but he also has his eye on other platforms. “Facebook is kind of a personal place in my opinion. I also want to join LinkedIn to share my messages in a more public forum. In addition, I am going to write articles on Note to share my thoughts.”

To celebrate his recent success and encourage him in his future career, the AILAW team shared a cake from Qu’il Fait Bon with Mr. Yunokuchi, as you can see from the picture below. 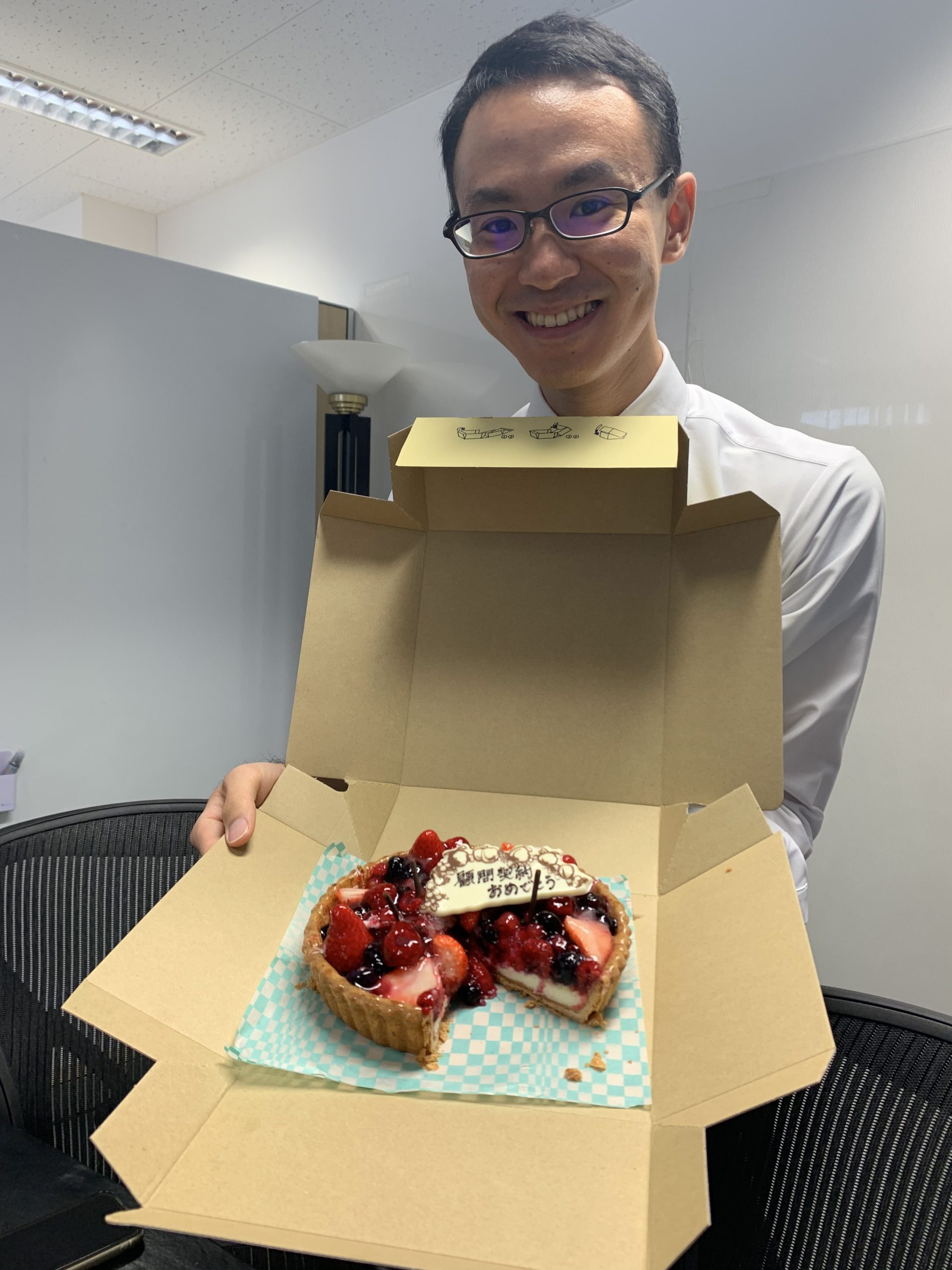